Frankie was born in July 2010 and abandoned at eight months old.  He has been diagnosed with congenital heart disease (complex single atrium, single ventricle).

Be sure to check out his update at the bottom! 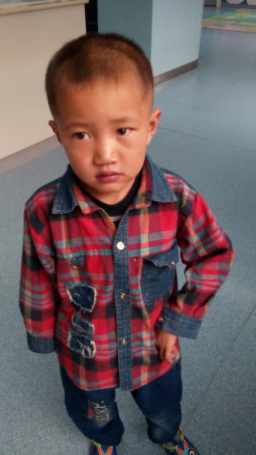 Frankie lives with a foster family who keep his activities restricted due to his heart condition.  He is reported to have normal intelligence but doesn’t attend school yet.  He is shy and very attached to his foster mom.  He loves listening to music and dancing along to the rhythm. 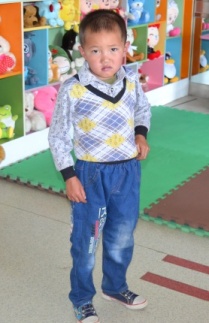 When agency staff met him in late June 2015 his lips and fingernails were a bit blue.  Hopefully he will be chosen by a family quickly as he likely needs cardiac care soon. 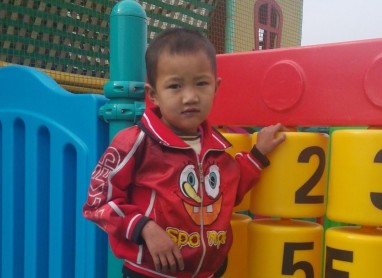 His surgery went smoothly and he was able to discharge from the hospital. Frankie was reunited with his foster grandma and has returned to his province to wait for his forever family to find him.

PLEASE COMPLETE THE QUESTIONS BELOW IF YOU WOULD LIKE TO REVIEW FRANKIE’S ADOPTION FILE: