Adam was born in April 2007 and found abandoned when he was around three years old. He is diagnosed with cerebral palsy. 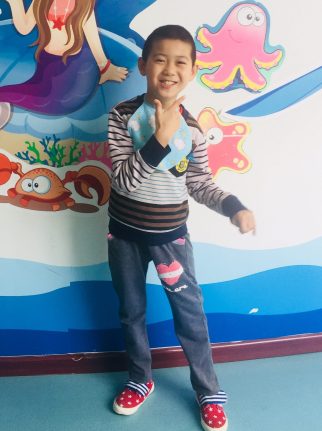 When Adam first entered his institute he was introverted, timid and very physically delayed. After three years of rehabilitation training his cognitive and physical abilities improved significantly. At the time of his original report when he was six years old he was able to sit and stand independently, could walk with a walker and was able to feed himself and use the toilet without help. He was speaking simple words and could express his needs with gestures. It appears that in his photos and video he wears a bib so he may drool. Adam understood and followed adults instructions and helped with other children in the institute. He was described as fairly outgoing. 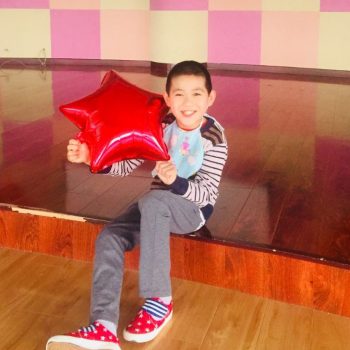 In a 2019 update it is reported that Adam can walk independently, hold a spoon and dress himself. He likes to build with blocks, play with other children and enjoys toys that make sounds. Adam is described as a cute boy who active and outgoing, and likes to ask questions.