Robinson was born in December 2004 and found abandoned when he was around 2.5 years old. He has been diagnosed with post-operative Ptosis of both eyelids. An advocacy team met Robinson in November 2016! Don’t miss his update below! 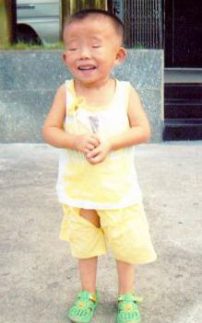 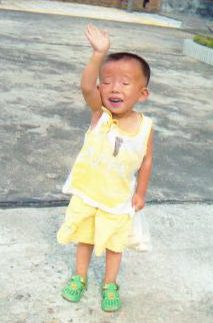 Robinson’s adoption report was completed in July 2013 when he was 8 years old. He has been raised by a foster family and was described as an active little boy who was studying in a school of culture and martial arts. He got along well with other children and his teachers. He spoke well but his writing wasn’t very good. 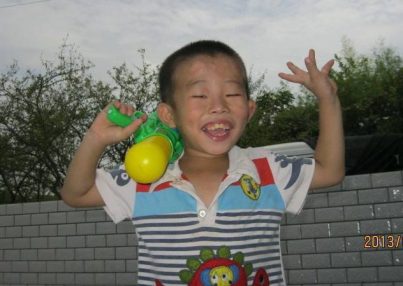 Robinson enjoyed listening to music, playing with toys such as planes, robots and transformers, and playing with other kids. When guests visited his foster home he knew to greet them and pull up a chair. He received “both eye sockets formation surgery” in November 2008 and recovered well, but due to scaring the second step of the surgical treatment was not completed. 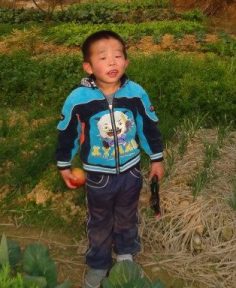 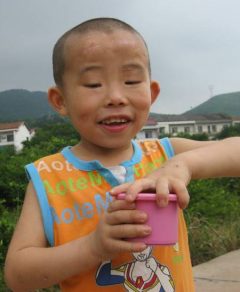 An advocacy team met Robinson in November 2016 and he  touched the heart of each member of the team. He was curious and showed us how much he understood and how much he can do. He listened well and followed two step directions. His caregivers reported he is afraid of the dark. Robinson was turned down by the school for being overly active. He has droopy eyelids which is known as Ptosis. 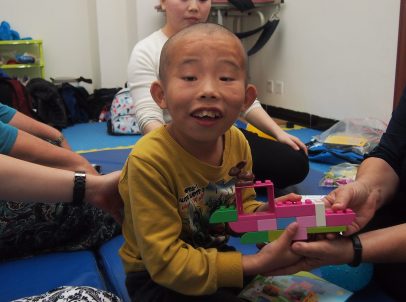 Robinson wrote numbers and copied simple shapes. He saw our ball pump and immediately inserted it into a ball to pump it up. He can run, jump and throw a ball. He can stand on one foot. He is happy and full of curiosity. He was able to write numbers in English for us. When Robinson saw a Lego set the team had brought, he immediately built a novel animal. We began to think of him as creative Lego boy. 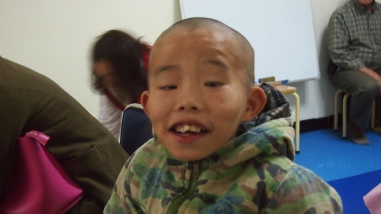 He can change his clothes, bathe and feed himself. When it was time to leave, He said thank you to us in English for giving him the legos. Robinson needs a family to guide him. He was turned down by a school for being over active and that will affect his future. He complied with every activity the team presented and was creative with his Legos. A forever family could make such an amazing difference in this happy boy’s life. 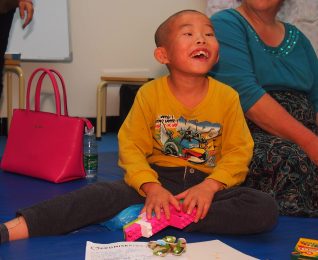